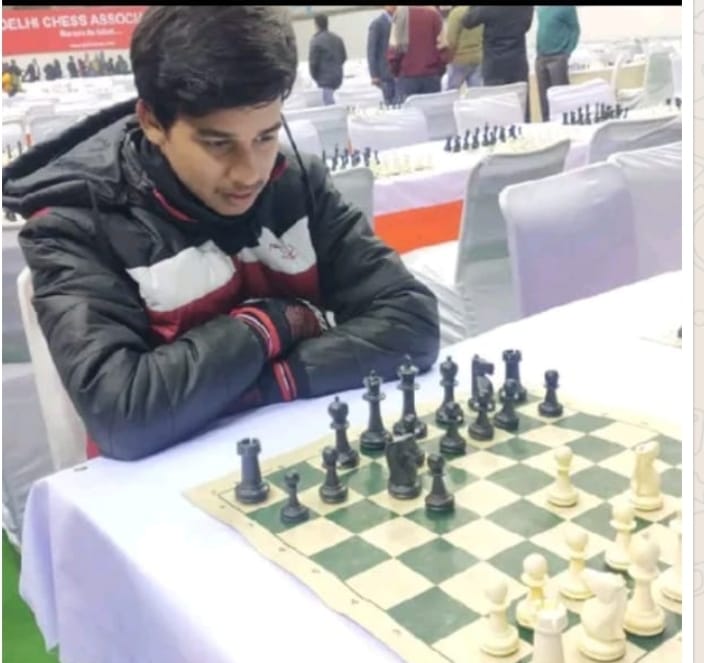 SETUMADHAV from Srikakulam district become  U16 State Chess Champion. A boy from Srikakulam district winning the U16 title in a tournament where 91 participants from all 13 districts of Andhra Pradesh  have taken part.  He won the title overriding  50 International rated players  with 7.5 points out of 9 rounds.  According to champion credit goes to Shri S Bheemarao who worked hard in their area in motivating the young talents in real time.  The boy is Internationally rated 1843 and ambitious to become professional chess player and he is aiming to become first master from north andhra.  He thanked his parents Mr & Ms YSV Kumar and Anusha who encouraged him in this game of Chess.  Followed by him Mahendra Teja with 7.5 points  rated 1892 secured the second spot to represent as official entry from Andhra Pradesh. Mahendra Teja of Guntur, become the champion in the recent U/18 AP Boys category.  He missed the title in the Tornelo tie - break method.  Next to him Mr Md Imran 11 years old  Vijayawada boy stood 3rd in the championship.