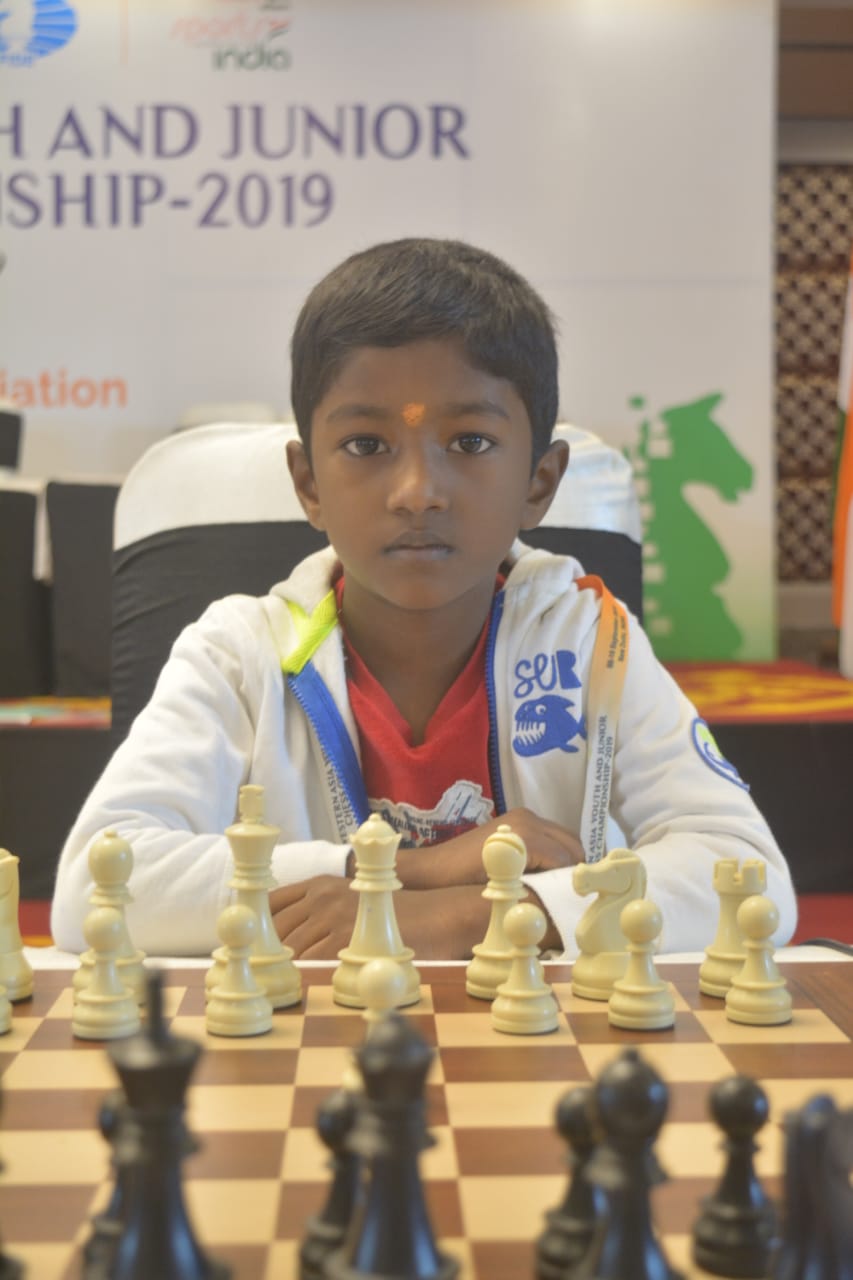 Eight years young kid from Sri Potti Sriramulu Nellore District Mr Mithilesh Puchalapalli exhibits his best ever performance in the recent District Chess Championship-2021.  No doubt the credit goes to the surroinding people who created the atmoshphere of playing conditions to the boy of 8 years.  First time in the history of any District of Andhra Pradesh an 8 years young kind got selected for the State Championship officially.  Except the draw in the third round, Mithilesh won all other rounds by finishing 4.5 points out of 5 rounds. The victory of Mithilesh will be inspirational for the other young kids of same age group in and around the district. Performance of this kind at the young age is quite phenominal and Andhra Pradesh can expect another International Medal from this young kid.  CARONA pandamic become obstcle for this type of young kids in their professional  career.  Hopefully this year Chess game can cross this carona crises by way of Hybrid Tournaments which are recently approved by the World Chess Federation and Indian Chess Federation.

Best wishes to the Mithilesh from Andhra Pradesh Chess.